Certain cytogenetic changes are considered favorable, while others are considered less favorable. Some cytogenetic abnormalities are associated with a more favorable response to certain treatments, such as del(5q). MDS patients with del(5q) have been shown to respond more favorably to Lenalidomide (Revlimid®).  The cytogenetic report will describe the number of cell divisions (usually 20), the number of normal chromosomes, and any chromosomes that are abnormal. The number of cell divisions (metaphases) is represented in brackets [ ].

The IPSS-R score is based, in part, on a revised grouping of cytogenetic abnormalities:

Cytogenetic abnormalities are present in approximately 40% of all cases of primary MDS, and in the majority of cases of secondary MDS. Cytogenetics play a very important role in estimating prognosis for a patient with MDS. The changes are described based on the actual structural changes seen when evaluating the chromosomes. Cytogenetics is only one of the five prognostic values for determining your risk score. 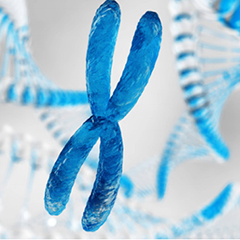 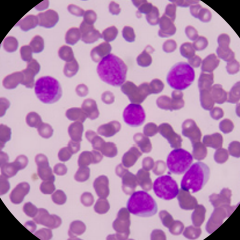 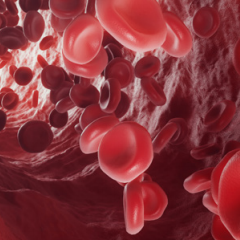 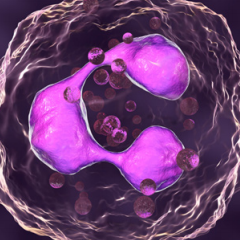